UP welcomes guests of the prestigious Times Higher Education summit 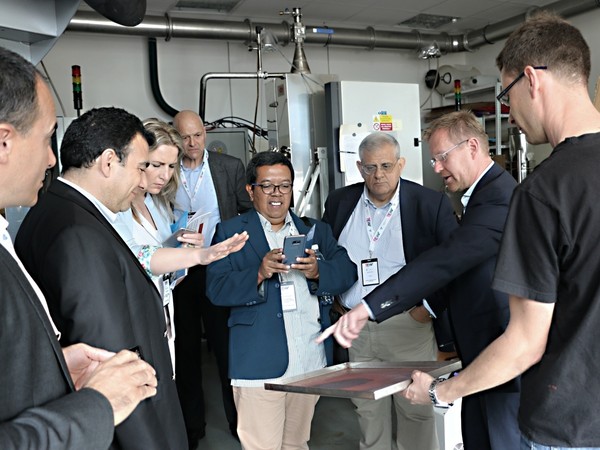 Acclaimed scientists, academics and politicians arrived in Olomouc yesterday on the invitation of Palacký University, which is hosting the unique Times Higher Education (THE) professional summit. The global summit by the prestigious ranking company is taking place for the first time ever in Central Europe.

The central theme of the three-day programme of lectures and discussions, entitled Research excellence: New Europe – Building a hub for world-class research, will be the topic of the research potential of the countries which have joined the European Union since 2004. The aim of the summit is to identify strategies by which national governments can support research and development and thus strengthen the position of Central European universities in competition with their counterparts in Western Europe, North America and East Asia.

The one-of-a-kind professional summit was opened by a Tuesday workshop dedicated to time-proven approaches and trends in managing top research projects whose quality is raised via the help of systems of analytic findings. The afternoon programme offered participants a visit to the flagship research workplaces at UP.

Interested parties from the Czech Republic, Kosovo, Turkey and Indonesia toured both science centres in the Holice complex – the Haná Region Centre for Biotechnology and Agricultural Research (CRH), and the Regional Centre of Advanced Technologies and Materials. The directors of both scientific institutions acquainted guests with their workplaces' main research focusses and results. The guests also observed laboratories with state-of-the-art equipment. 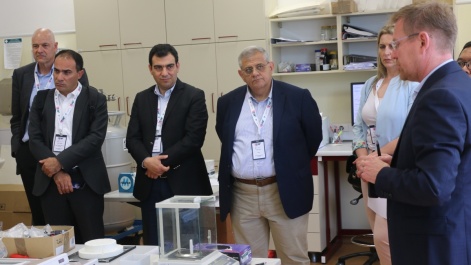 The organisation of the summit in Olomouc and the tour of the science centres was appreciated by CRH Director Ivo Frébort. "I'm glad that we were able to show our workplaces to some of our guests. It's often difficult to convince colleagues from world-famous universities that we are really carrying out research on such a high level, and that we have access to state-of-the-art equipment. This is why it is necessary that they not only hear about our results at conferences, but also see what we are doing with their own eyes." Karel Melzoch, Rector of the University of Chemistry and Technology in Prague, did not pass up his chance to go on the tour. “I've heard all about the Olomouc science centres, but now I'm visiting them for the first time. And what's my opinion? Magnificent, truly. I think they're doing a great job, with excellent results. Out of the 48 state-funded Research and Development for Innovation centres built, these are certainly the viable ones,” he said.

Guests were acquainted with the main goals of Olomouc molecular and biomedical research at the Institute of Molecular and Translational Medicine by its director, Marián Hajdúch, together with Petr Džubák, the leader of one of its research programmes. Tours of the labs and their equipment, including robotic screening of the biologic activity of medicines, were given to guests. “They also observed the advanced microscopic techniques which depict objects in the nanoworld, at the optical limit of light, and also modern genetic methods used in advanced diagnostics of diseases. And they had the chance to visit medical chemistry workplaces for optimisation of structures, and molecular imaging in animal models," explained Hajdúch. 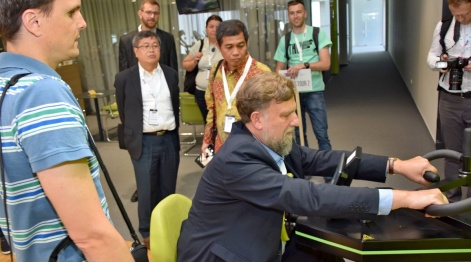 The guide to the BALUO Application Centre, David Prycl, acquainted summit guests not only with its premises, but also primarily its modern technology – such as the geolocational system in the test hall, and the camera system in the test swimming pools. And even a work-out, as for instance when Rimantas Jankauskas, Vice-Rector of Vilnius University, tried one of the machines in their fitness centre. His effort was rewarded by applause from the rest of the group.

After the first meetings, a tour of the city, and a visit to the Olomouc Museum of Art, Bouzov Castle was opened to the guests, where they were welcomed not only by UP Rector Jaroslav Miller, by also the Mayor of Olomouc, Antonín Staněk. 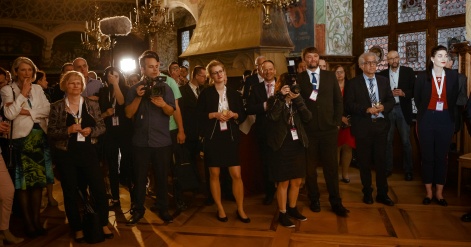 Today’s topics of lectures and discussions include especially questions related to the definition of the “New Europes” and the theme of national strategies for supporting research excellence. Main speakers include Pavel Telička, Vice-President of the European Union; Tomáš Halík, theologian and President of the Czech Christian Academy; and Anton Muscatelli, Vice-Chancellor of the University of Glasgow. Among those taking part in panel discussions will be one of the most-cited chemists in the world, Pavel Hobza; the former President of the Czech Academy of Sciences, Jiří Drahoš; rectors of several Czech and foreign universities; and other guests.

THE is one of the most important companies evaluating universities world-wide, and providing news and information in the area of education, science and research. Times Higher Education summits, which are part of the “Series of Summits”, are often aimed both regionally and thematically. In 2017, they took place in Brisbane, South Korea and Hong Kong.

The programme of the THE summit in Olomouc is available here. 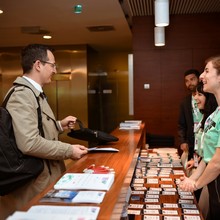 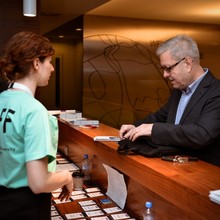 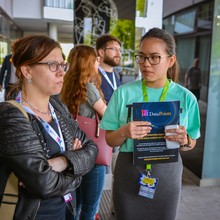 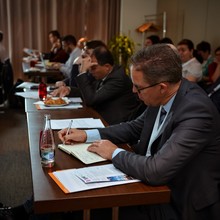 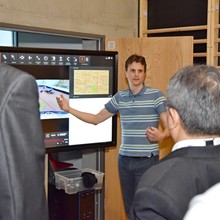 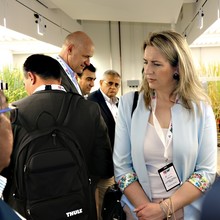 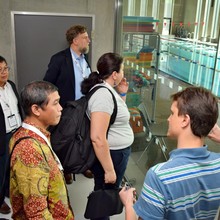 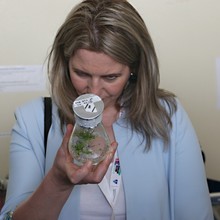 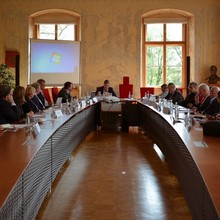 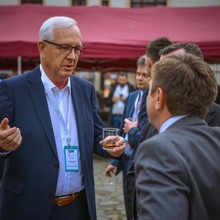 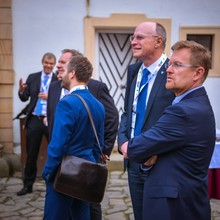 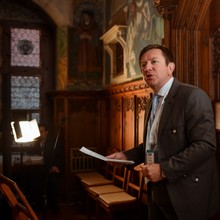 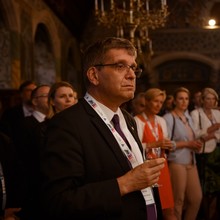 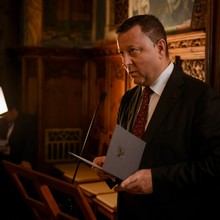 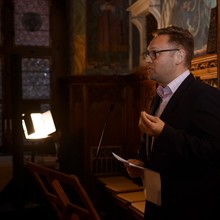 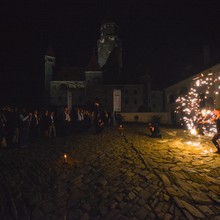