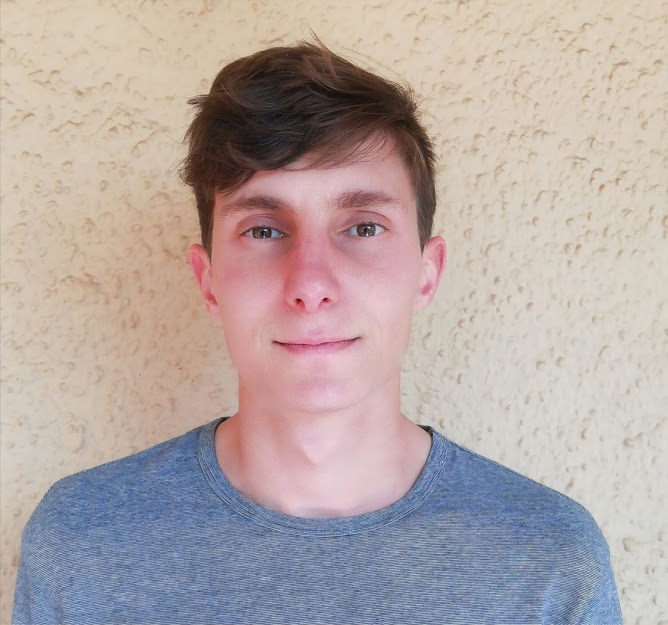 Dr Svicevic completed his Bachelor of Arts in Law (BA (Law), Bachelor of Laws (LLB) and Doctor of Laws (LLD) at the University of Pretoria, South Africa. His doctoral thesis, supervised by Prof. Dr Erika de Wet (University of Graz, Austria) focused on UN Security Council authorisation of the use of force in international law with a particular focus on African regional and sub-regional organisational practice. Dr Svicevic holds the record for the youngest recipient of the doctoral degree within the Faculty of Law at the University of Pretoria. He is currently a post-doctoral research fellow at the South African Research Chair in International Law (University of Johannesburg). 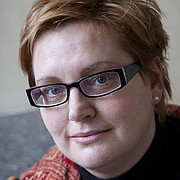 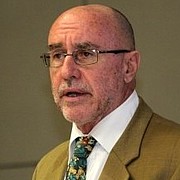 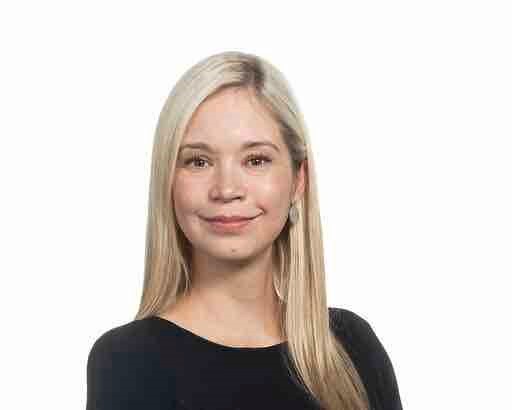 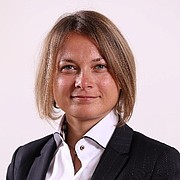 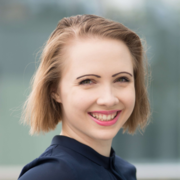 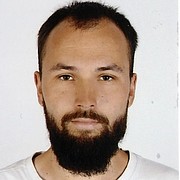 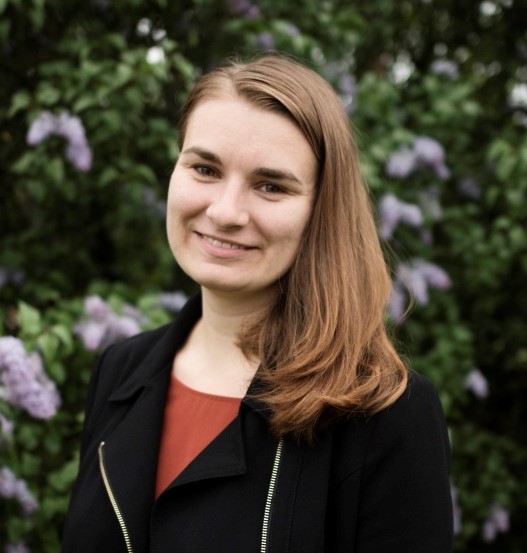